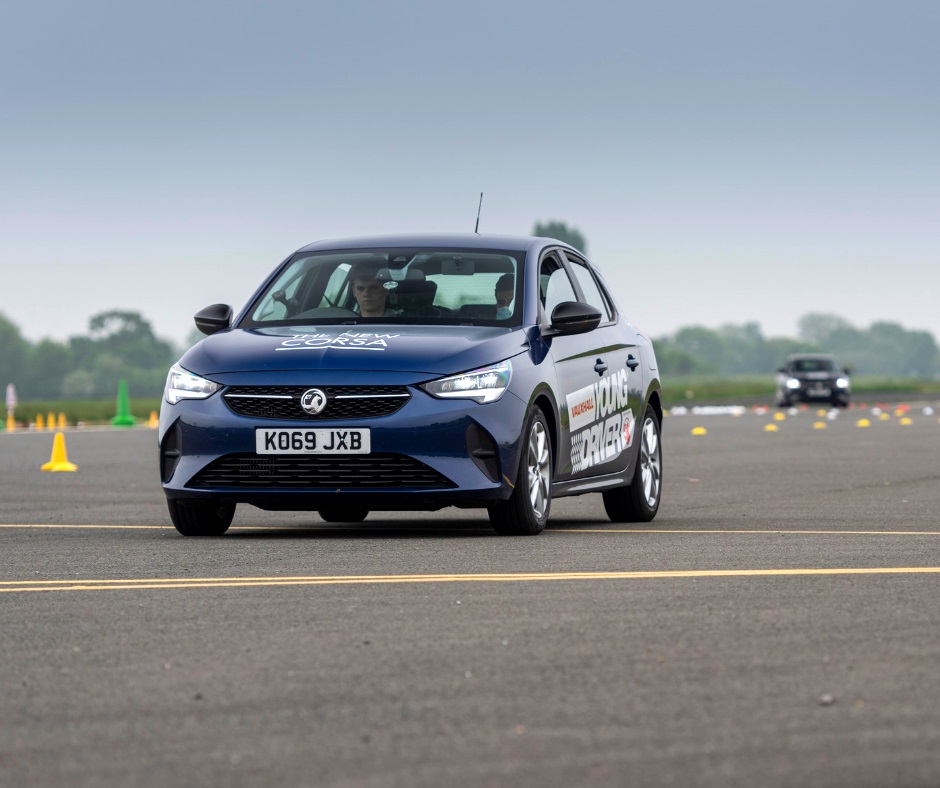 A driver training scheme which was created to save lives has delivered its one millionth lesson.

Young Driver, which was unique in the UK when it launched in 2009, lets children as young as 10 get behind the wheel, extending the period over which they learn to drive and creating safer drivers.

Research conducted in Sweden showed that allowing youngsters to learn from an earlier age, without reducing the age at which they can pass their test, lessened the accident rate in newly qualified drivers by 40 per cent. In the UK one in five new drivers has an accident within six months of passing their test, whilst Young Driver’s past pupils report an accident rate of just 3.4 per cent.

The lessons take place on private property, at one of Young Driver’s 70 UK venues. Fully qualified instructors teach the youngsters in dual controlled Vauxhall Corsas, as they would on the road, focusing on steering, braking, gear changes and tackling manoeuvres. A simulated road system includes roundabouts junctions and traffic lights, while multiple learners create realistic ‘traffic’ to negotiate.

Pupils taking part in the scheme have racked up over 7.5 million miles behind the wheel and a staggering 700,000 hours of additional practice.

Sue Waterfield, head of marketing at Young Driver, said: “There is a genuine scientific basis for the saying ‘practice makes perfect’ and we provide youngsters with more time to get to grips with learning to drive, without the pressure of passing a test. We aren’t putting unqualified drivers behind the wheel of fast cars on a racetrack – we encourage a sense of responsibility and a slow and steady approach to learning. In one million lessons we’ve never had an accident at one of our events and the accident statistics for our past pupils prove to us that this is most definitely a positive (yet fun) way to improve the safety of our young people behind the wheel.”

Motoring expert, TV presenter and journalist Quentin Willson has supported the scheme since its launch, and both his children have learnt to drive with Young Driver. He said: “With one million lessons now delivered, Young Driver can prove the life saving benefits of its learning programmes. The UK’s national average for post driving test accidents is 20 per cent, yet for Young Driver students it’s 3.4 per cent. After one million driving lessons we now know that early learning creates much safer drivers.”

Young Driver recently launched an innovative app to help learners improve their driving skills from home, with special 360° VR videos taking them from first lesson to driving test. More information about the scheme can be found on www.youngdriver.com or at the Young Driver app.